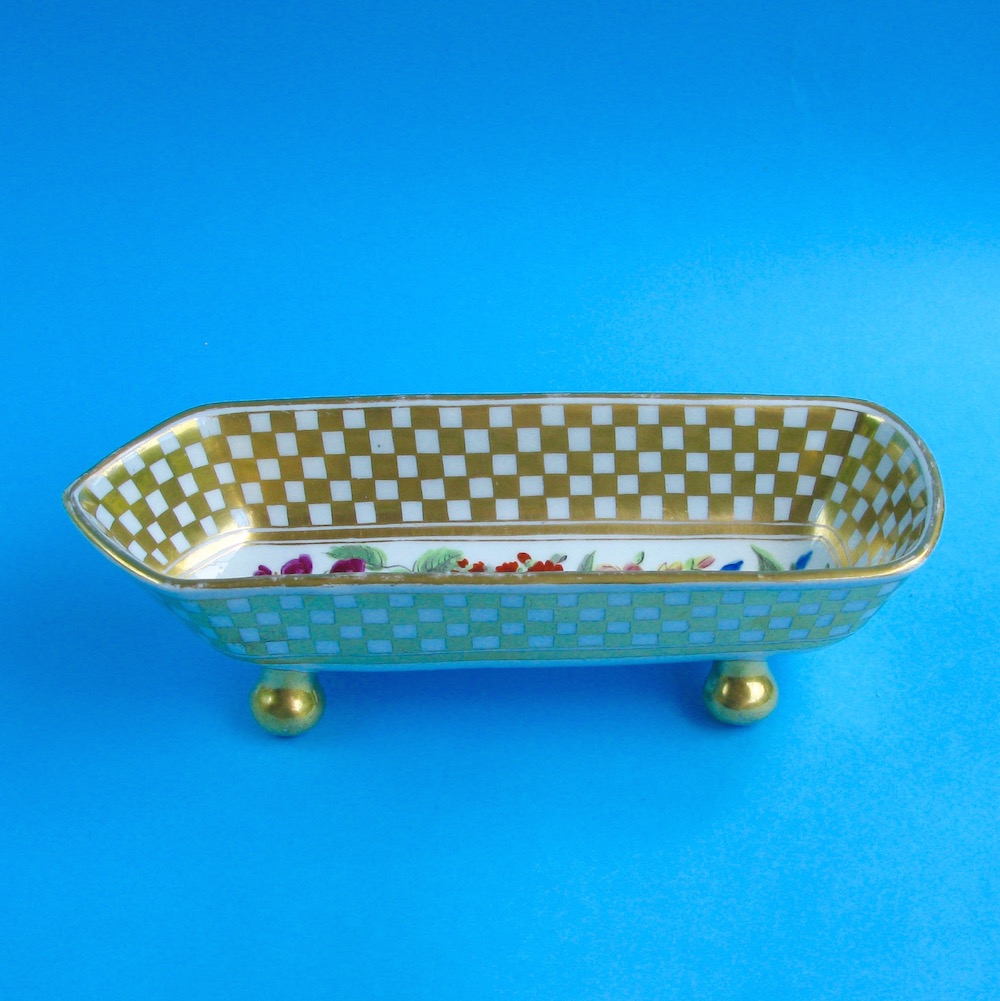 The thing to remember of course is that in the early 1800’s letters were charged by weight, distance and number of sheets.There were various ways of folding a sheet of paper but most would have resulted in three writing surfaces and a blank space for the address. Once written the letter would have to be carefully folded and the flaps neatly tucked in. Envelopes were rare, being hand made and mainly used for business, if at all, as they were considered an extra sheet and charged for accordingly. So all that remains to do now is seal our letter. 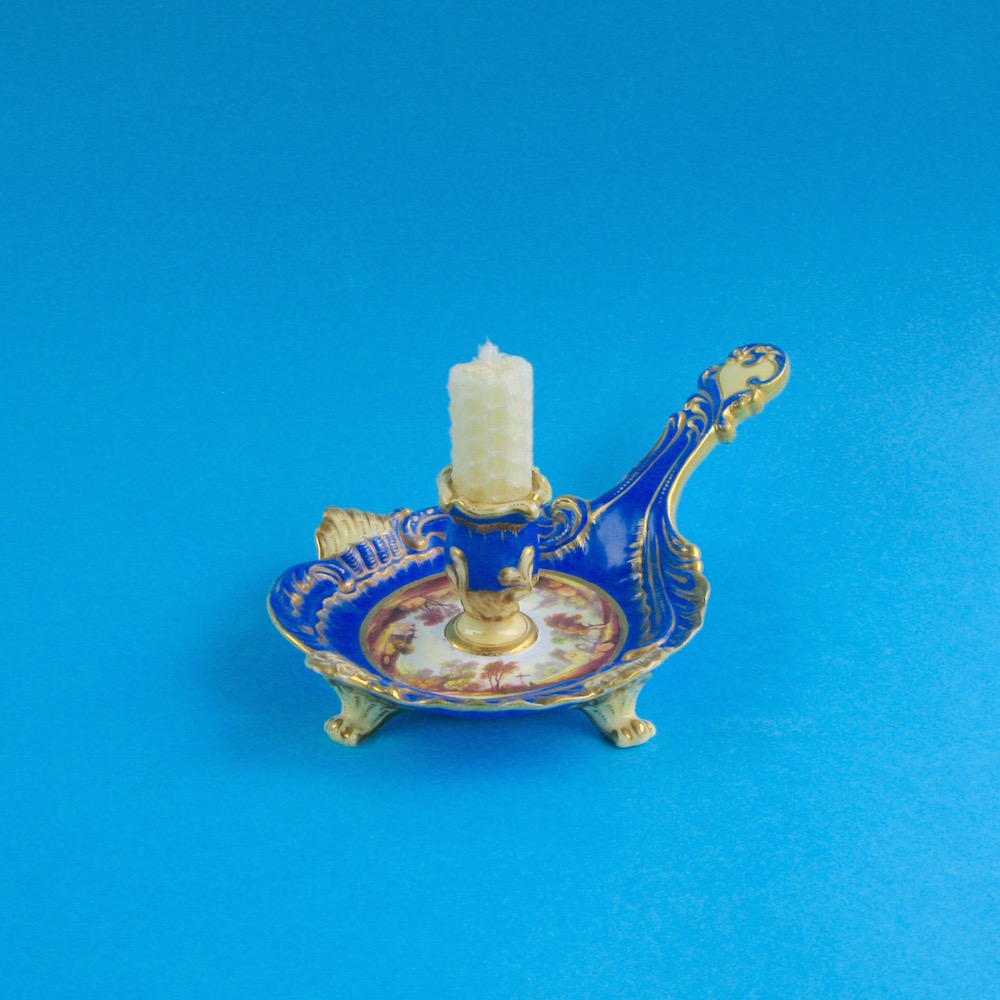 Sealing wax, wafer or both ? Wafers had been in use for years, made from a mixture of wheat flour, water and usually some form of colouring and obtainable from your local stationer as small discs about one inch in diameter. When moistened they would soften and were used to stick the last flaps together. Sealing wax was widely used; bought in small sticks and in a variety of colours (men would use mainly red, ladies rose, gilt, turquoise or others, there was even black for mourning) and melted by the flame from a small taperstick. As the wax cooled it could be impressed with a patterned seal. The use of both wafers and sealing wax declined gradually especially as by the mid 1840’s mass produced envelopes were becoming available and a decade later gummed envelopes were the norm, wax seals being used only for legal documents and the like. The final step now, to post our letter. 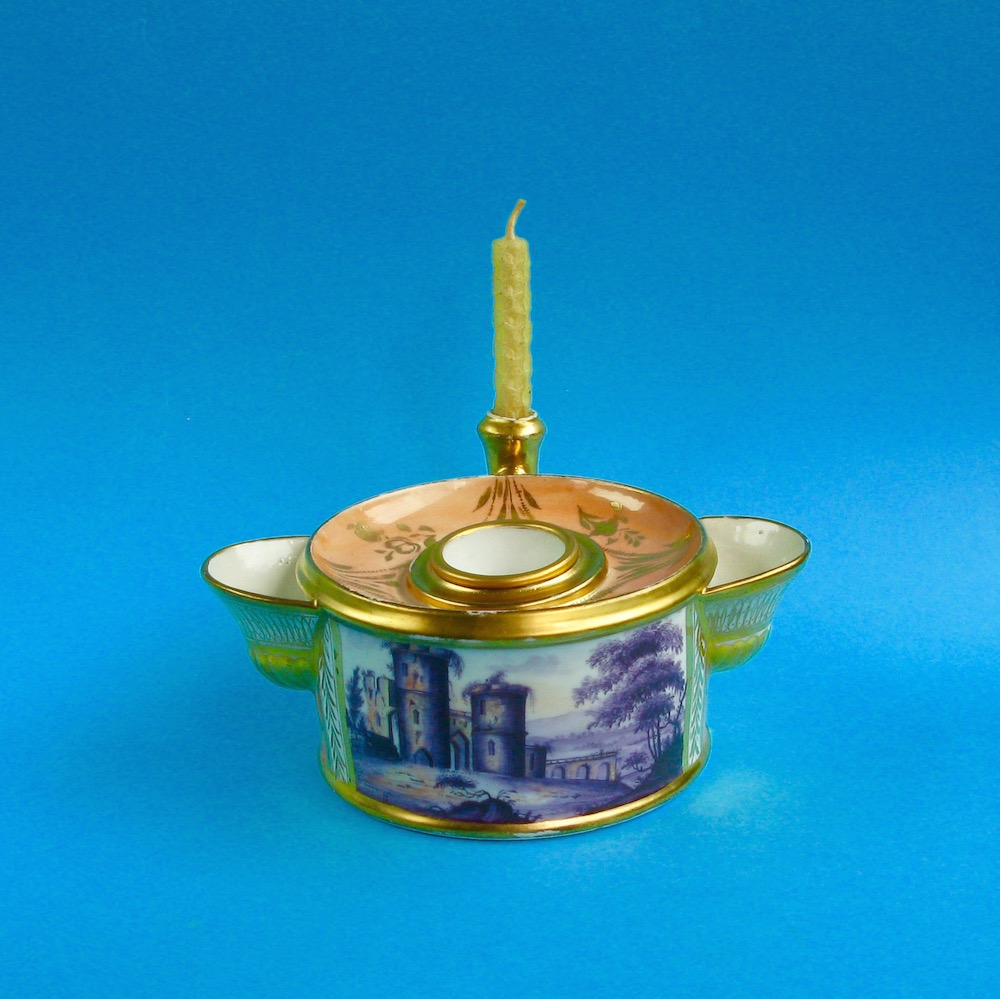 Although in large cities like London, Manchester and so on the Penny Post ensured that letters were delivered cheaply and quickly, in the country at large, where at the time mail was mainly delivered by stagecoach, weight and of course distance were the methods used for charging. To send a letter weighing one ounce from London to Birmingham, a distance of around 100 miles, in the 1820’s cost 9 pence. Over one ounce it cost three shillings, more than £10 in today’s money. Added to that was the fact that the recipient paid the postage, not the sender meaning that many letters were refused at a huge cost to the postal service. In the late 1830’s the Government appointed Rowland Hill to bring in the ‘Uniform Penny Post’ This forerunner to the Royal Mail began in 1840 with the Penny Black and the Twopenny Blue. The rest is history.

The rituals surrounding letter writing enabled the many businesses who catered for this market, in particular the potteries of Worcester, Coalport and Staffordshire to produce a vast range of inkstands, desk sets, inkwells, candlesticks, pen trays, letter racks and much, much more, not only useful wares but also highly decorative, the survivors of which are so highly prized today.