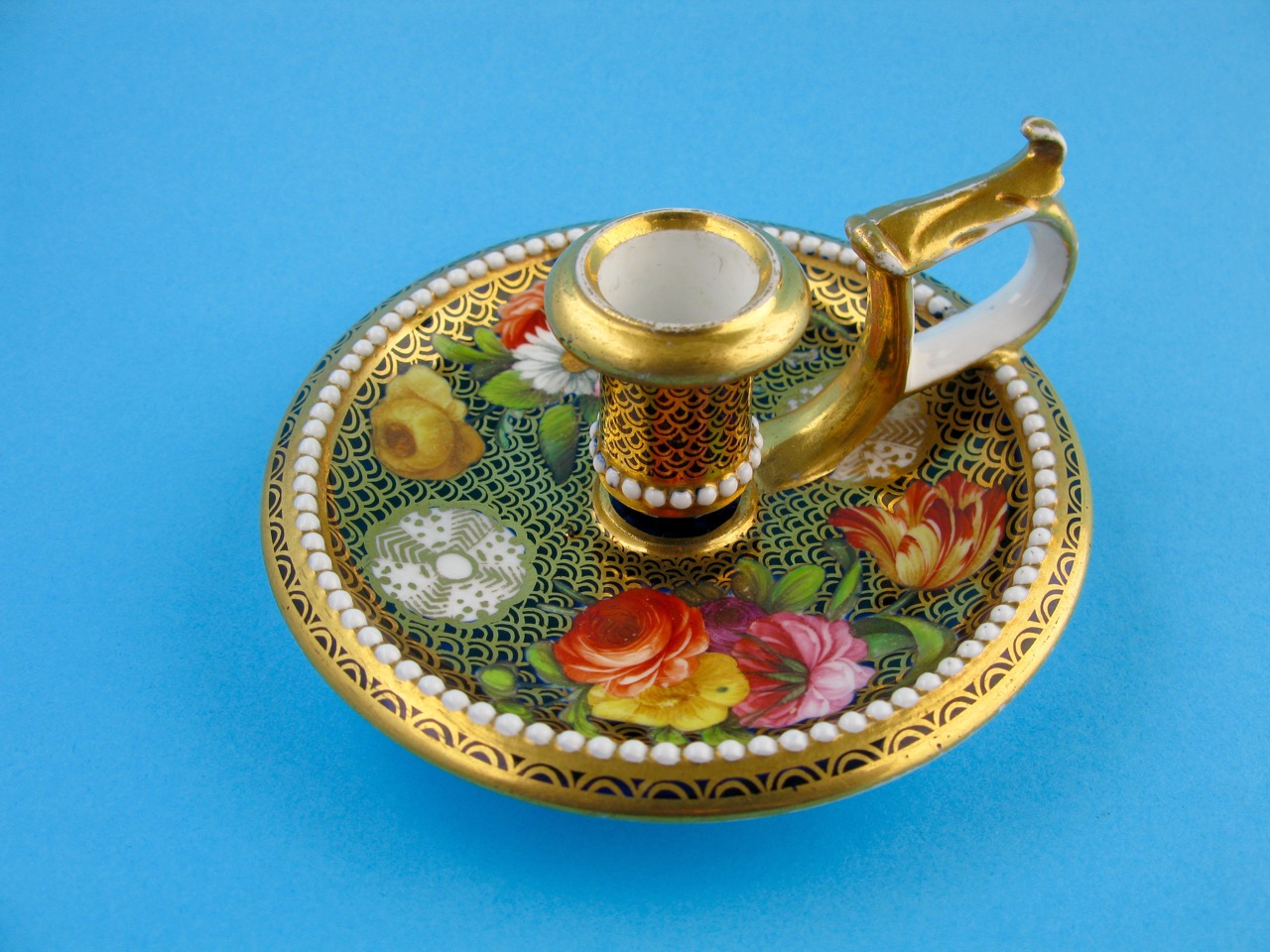 Life in the Georgian household after dark would have been extremely difficult, if not impossible, without the use of candles which often provided most of, if not the only, available light. Candles were usually made either from beeswax, which had a pleasant aroma, burned slowly and steadily but were much more expensive, or tallow, made from beef or mutton fat which were much cheaper but burned more quickly, gave off more smoke and as can be imagined, an unpleasant smell. 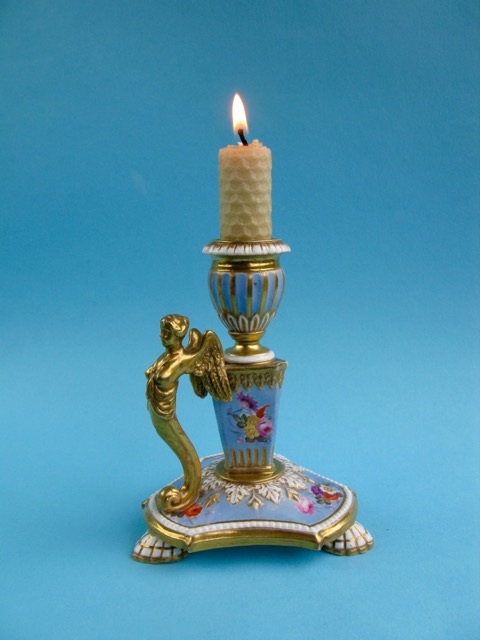 Beeswax candles, for obvious reasons, were favoured by the better off. They would be made on the Home Farm of a Country House or could be bought in a variety of colours, the popular red, green, even black for mourning as well as the familiar beige that we know today. In the early nineteenth century beeswax candles could be sold for two shillings a pound weight and tallow for less than sixpence. Records show that at some of the Grand Balls of the Georgian period the cost of candles could amount to hundreds of pounds.

The cost of candles began to fall dramatically in the early nineteenth century. Whereas previously they would be hand made, In 1834 a machine was patented which could produce fifteen hundred candles an hour and in the 1850’s with the introduction of paraffin wax candles price was no longer an issue. The introduction of gas lighting and the invention in 1879 of the incandescent light bulb left the candle, together with the candlestick and the much collected chamberstick, as the decorative items they are today.